Our last full day of camp was filled with fun for campers and counselors alike. Campers once again slept in a bit later than usual die to the cooler morning weather we've been having. Soon after seven, though, camp was filled with murmuring and laughter as all awoke and started thinking and talking about what they day had in store for them.

Our Youth campers used the morning to finish off their "sign-up" free choice activities. Campers moved between sports, climbing and archery, zip line, ecology and crafts. It was a very active morning and it continued after lunch. During lunch, youth campers had another slate of free choice activities from which to choose. This time they simply handed their name tag to the counselor in charge of their desired afternoon activity. They could choose from magic, river tracing, giant swing, Taekwondo, and hockey. For the second activity period all the youth campers made their way back to their living quarters for "tent time" with counselors. Most groups busily prepared for tonight's closing campfire skits.

Teen campers spent the morning working on outdoor survival skill activities. It was quite fun watching them learn how to "survive" in great outdoors. After lunch, the teens rotated between two hight ropes activities - giant ladder and zip line. I can't wait to see what they've prepared for skit night as teens are held to a higher standard by our skit night judge (me).

Mini campers rotated between bouldering and water play before lunch. In bouldering, they practice simple rock climbing skills while traversing our climbing wall side-to-side. Water play was their chance to basically drench their counselors with water while splashing around in our small pond and on the water slide. After lunch, mini campers did archery and ecology.

It is hard to believe that we are on the last night of the penultimate 2014 summer camp session. This season has flown by. 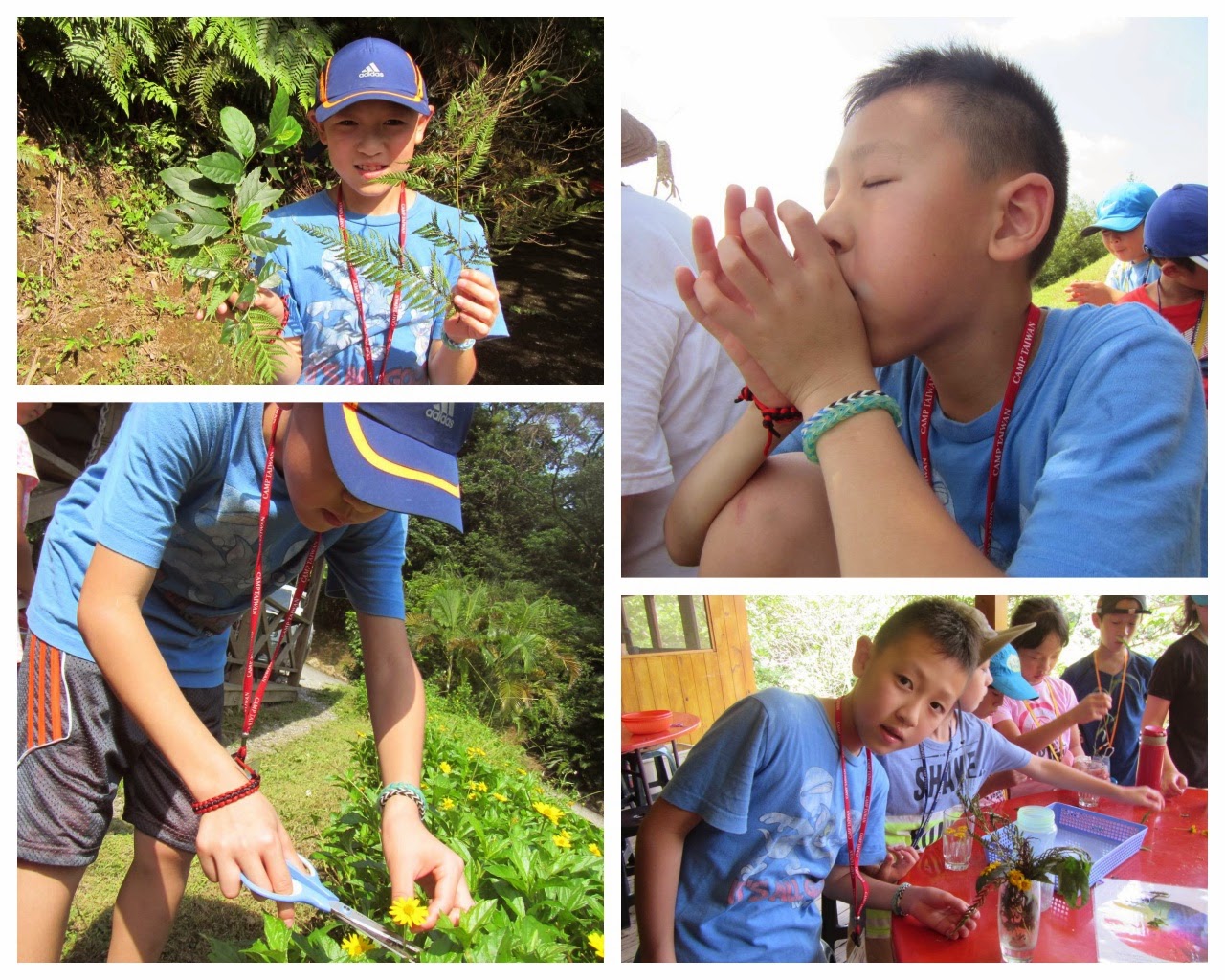 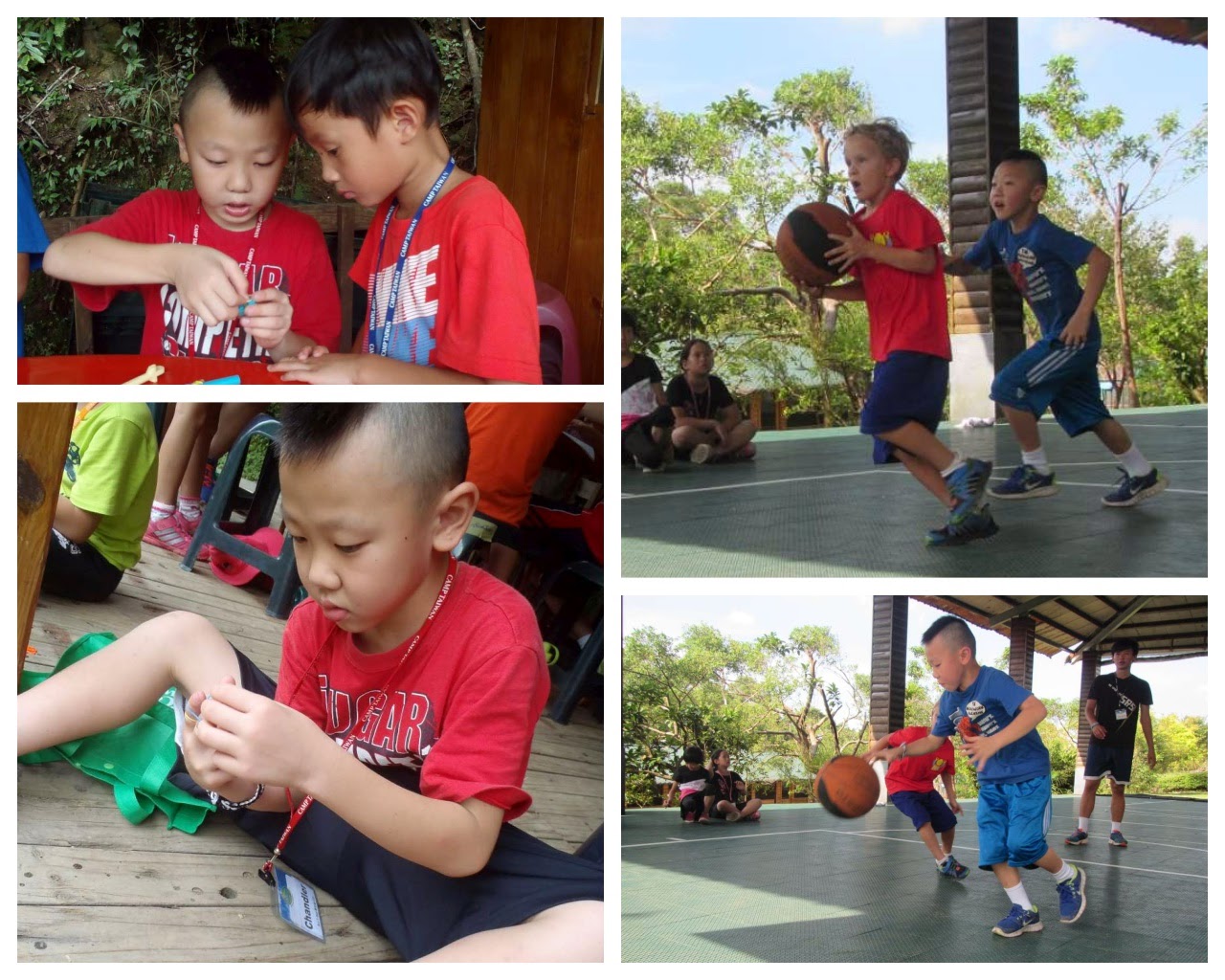 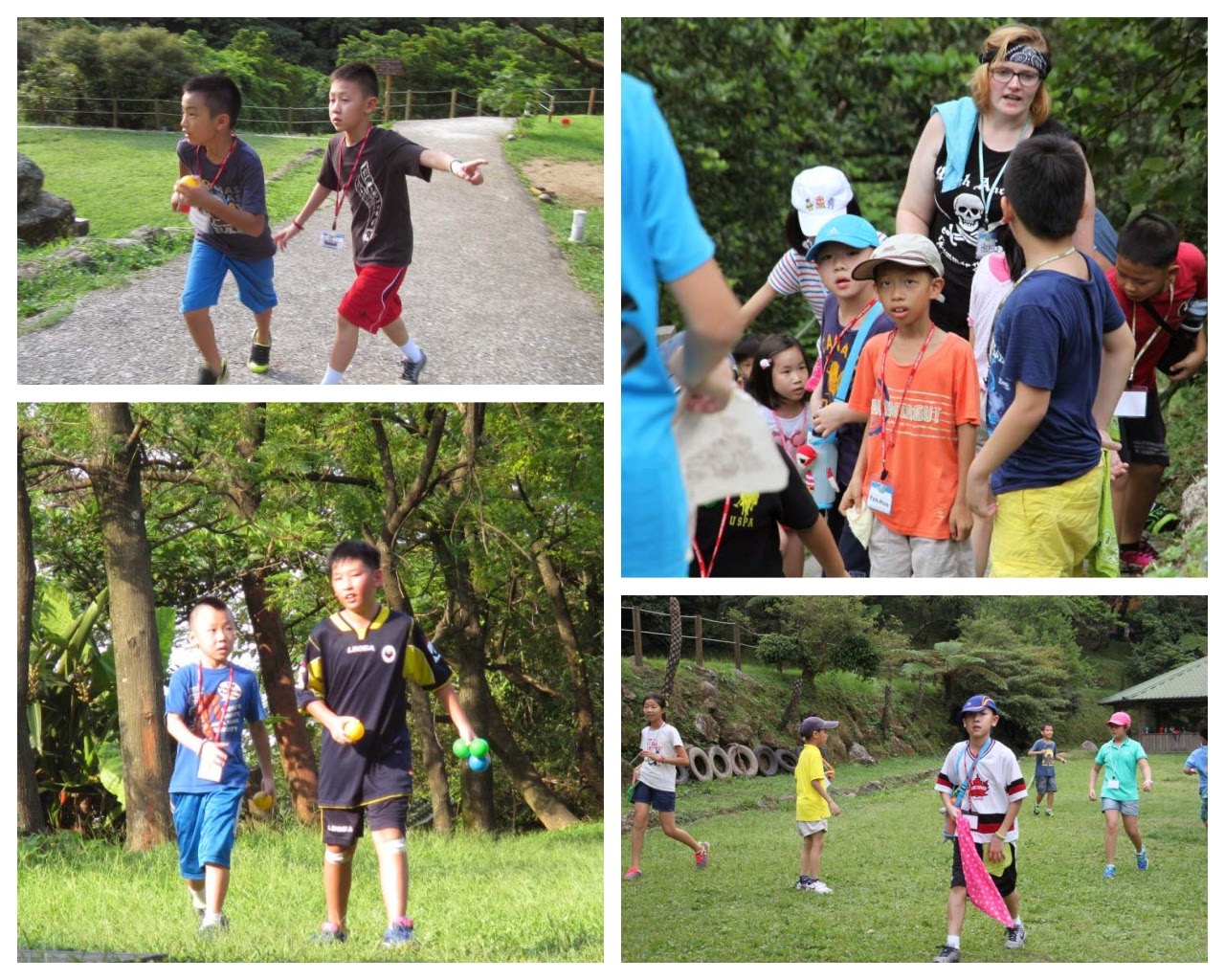 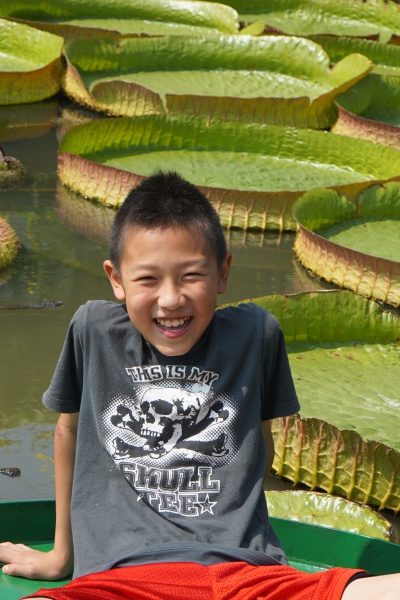 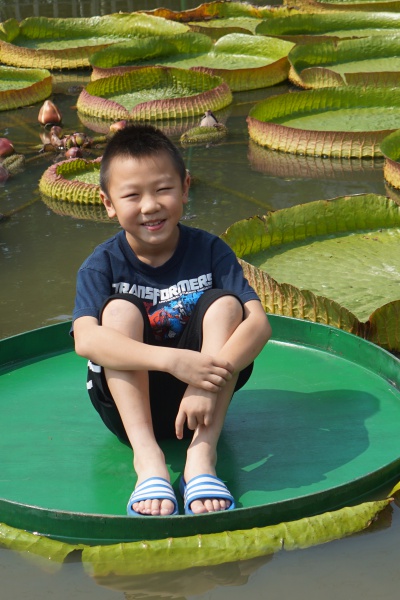 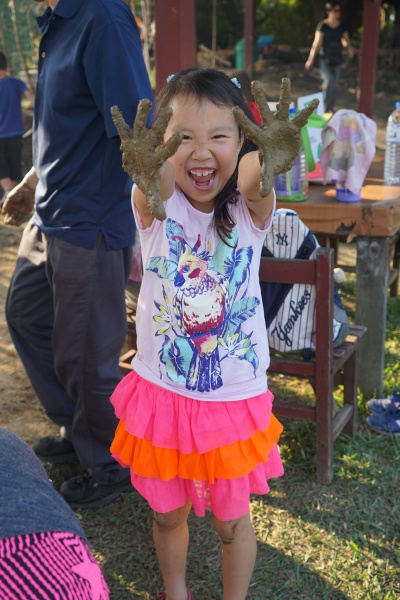 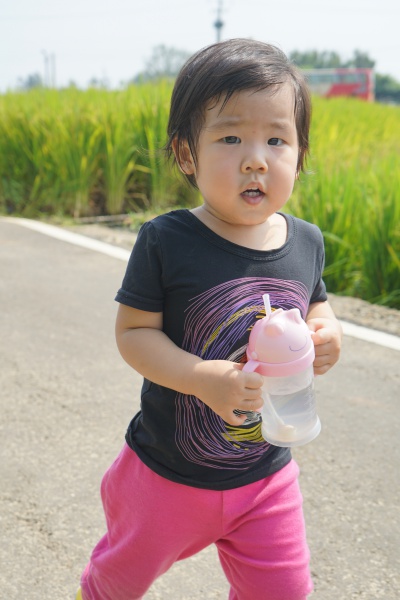